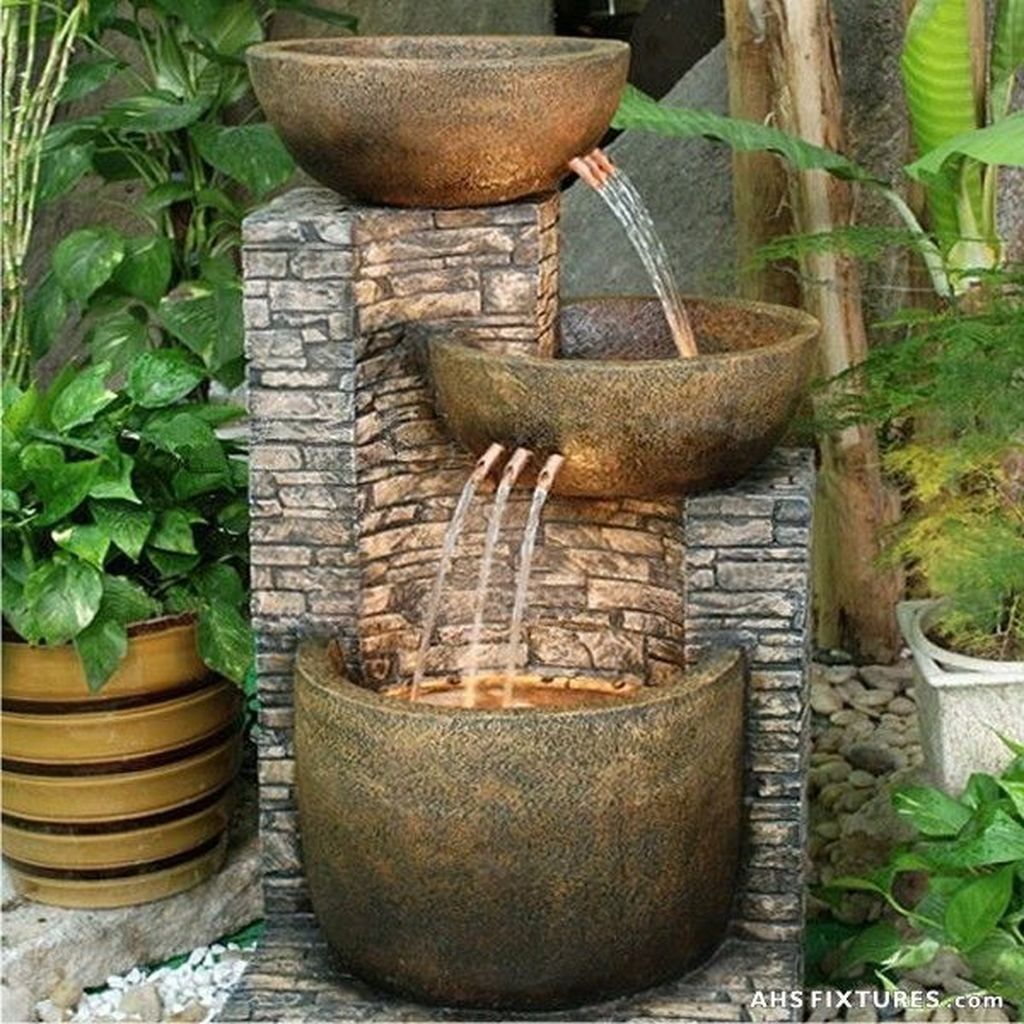 Outdoor fountains can be just as pleasing to the eye as indoor fountains – in fact, fountains in general were traditionally a water feature that was kept outside.

It was only later on, when people with more money and the ability to fund luxuries, that indoor fountains became popular. For instance, there were fountains all over the cities in ancient Greece and Rome, but rich merchants and politicians also had fountains in their homes.

Outdoor fountains are one of the oldest types of water features in the world and wherever you see human cities being built throughout history, you will see fountains all over the place. You don’t even have to go as far back as ancient history to see a huge collection of fountains – you can simply check out the middle ages or the last few hundred years. Fountains come in a variety of different styles based on historical periods.

Some of the best places to see all the different styles of fountains that have existed throughout history are certain European cities, such as Lyons in France, Rome in Italy, Geneva in Switzerland or Vienna in Austria. These cities have a very old continuity of history that spans some two millennia. You will see outdoor fountains architecture from ancient Roman times, early medieval times, late medieval, gothic, renaissance, classical, neo-classical, neo-gothic and a slew of other styles and architectures. Without a doubt, European cities are the place to go fountain watching and you won’t regret it.

Garden Room vs. Conservatory: Which Is The Best Option?

What Is The Difference Between A Generator And A Gasless Generator?