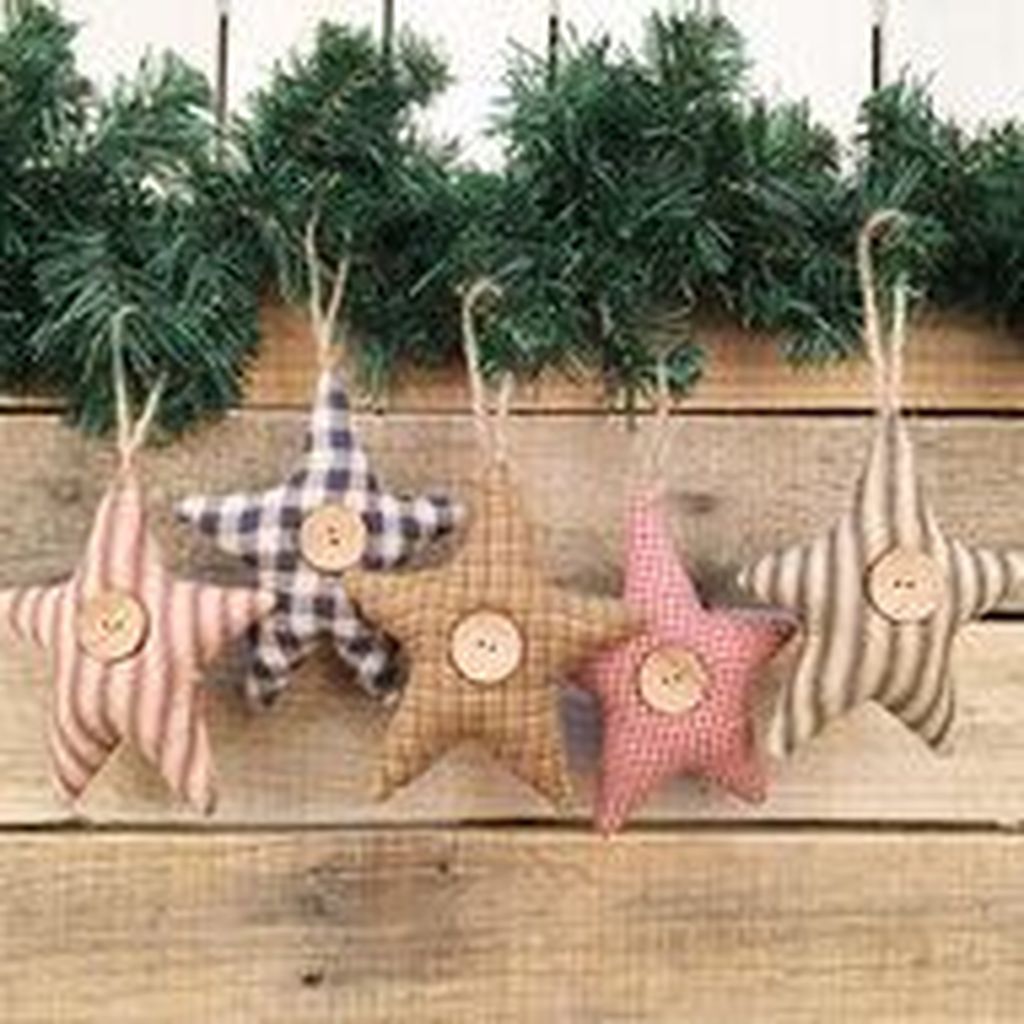 A unique concoction of the traditional and the offbeat, modern Christmas ornaments add shine and shimmer to the festive décor.

It is believed that most of what now passes to be an inevitable part of the American tradition has its origin in Central Europe.

Although Christmas trees first appeared in America in the 1700s, the emergence of the modern Christmas tree, dates back to 15th and 16th century Germany. German mercenaries, called Hessians, who fought valiantly in the Revolutionary War, consequently brought with them the tradition of decorated trees. Christmas ornaments in fact came in vogue as late as 1880 when F.W. Woolworth of five-and-dime fame unwillingly stocked his store with ornaments manufactured by the Germans.

The village of Lauscha in Germany first manufactured the glass ornaments in 1800. There was division of labor as far as the creation of glass ornaments was concerned. Men were engaged in glass blowing, while women were involved in silvering and children in giving the finishing touch by adding a coat of color to it. Until 1925, virtually all glass ornaments were being manufactured there. By 1935, more than 250 million Christmas ornaments were being imported to United States. Thus the Christmas trees which were earlier decorated with edibles, were later replaced by radiant glass ornaments. However, the first record of Christmas tree balls saw its genesis as early as 1848 while pine cones were among the first few designs created by the artisans. The ideal situation underwent a drastic change with the disruption of this cottage industry, post World War II. In fact the separation of Germany paved way for Japan and Czechoslovakia to capture the North American market.

At present, the European glass reflector ornaments, executed with dexterity and ingenuity at the same time drawing upon the tradition of hand made craft work, are prevalent. They are inclusive of traditional images of Christmas, such as nutcrackers and Santa blown glass models, which are a customary part of Christmas ornaments, meant to be hung on trees. Next in primacy stands the birds, which are also considered to be among the most common figural tree ornament. They are regarded as biblical messengers that bring God’s love and peace to the world. Birds are also symbolic of good luck and good fortune. One of the very first tree ornaments, walnuts were believed to be “the nut of the Gods” by the ancient Romans.

5 Home Decor Mistakes That Can Ruin Your Property’s Looks

How To Create A Zen Space In Your Home

Explore Some Exciting Tidbits About the Color Gold!